5 interesting facts about Nepal you must know 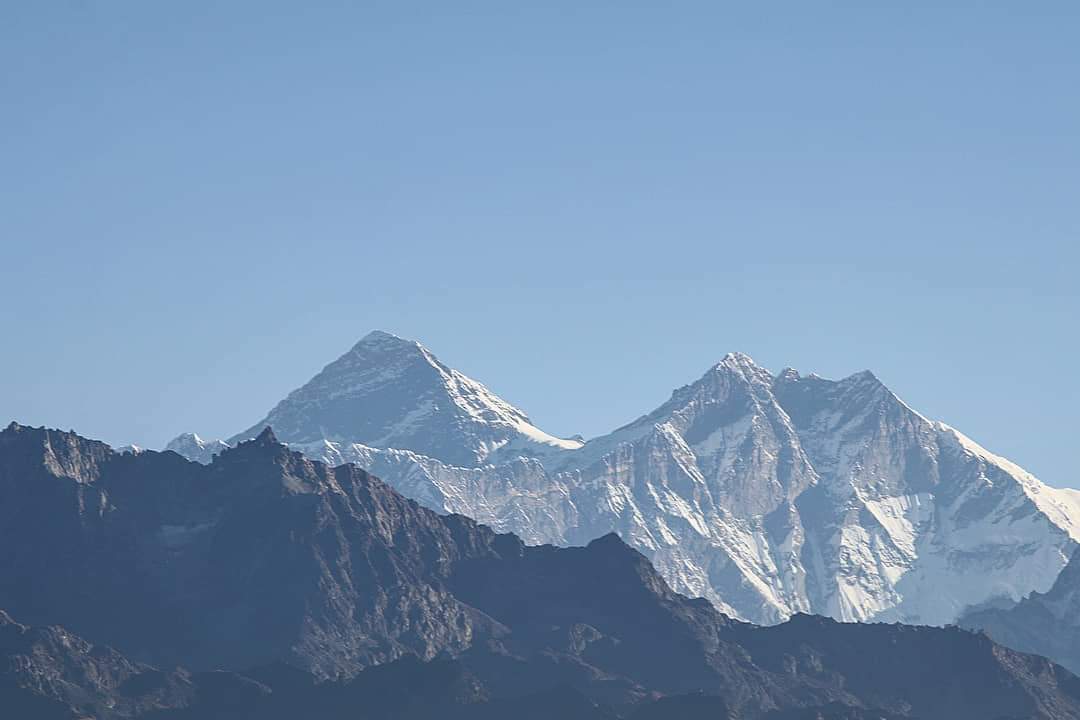 Nepal is geographically small, but the country is so rich in natural as well as the artistic & cultural heritage. Nepal is a fascinating nation with a broad variety of flora and fauna. Nepal endures the endangered array of wildlife such as one-horned rhino, red panda, Bengal tiger and the beautiful multi-colour flower rhododendron, which is also a national flower of Nepal. Here are the 12 interesting facts about Nepal you must know.

Nepal is known as the land of Himalayas global. The country has eight out of the world’s 14 towering peaks including the words tallest Mount Everest(Sagarmatha). Mount Everest is the highest hill on the land at the elevation of 8,848 meters from sea level. The Nepali name of the Mount Everest Sagarmatha means Forehead of the sky in English.

Because of being the land of many tallest mountains, Trekking in Nepal is the most important thing to do here. Some of the best treks in Nepal are Everest base camp, Kanchenjunga Base camp, Manaslu, Upper Mustang trek etc. More than 90% of the total foreigners visit Nepal for trekking on these Himalayas.

National Flag of Nepal is the only nonquadrilateral flag in the world. Nepal’s flag with two triangles forms accumulated on one another with coloured red, and it’s crimson with blue trims. The flag has two symbols: the moon and the sun. The red colour implies the national flower of Nepal, while the blue colour is for peace. The sun and moon symbolize the bravery of the soldiers and friendship.

Nepal is the house of the existing & living goddess. Kumari is the old worshipping young pre-pubescent girl chosen and the sign of excellent female strength or Devi in Hindu religion. Kumari stays in the Kumari house in Kathmandu Durbar Square, one of the best place to explore if you love historical sites. Kumari is also known as goddess Durga.

Cow’s is a national animal of Nepal and also regarded as holy in Nepal. Hindu religion followers worshiped cow as a goddess Laxmi during one of the best the Hindu festival called Tihar. It is illegal and inappropriate to kill or eat the meat of a cow in Nepal because of religious values.

5. Welcoming Someone with Namaste

Namaste is a Nepali word to welcome everyone in Nepal. By joining two palms of the hands mutually with bowing the head little, at the same time saying Namaste is culturally best way to greet someone. Saying Namaste while bobbing the head and joining palms is considered as showing the respect and gratitude toward people you are going to speak. Furthermore, it is also a conversation starter word in Nepali.