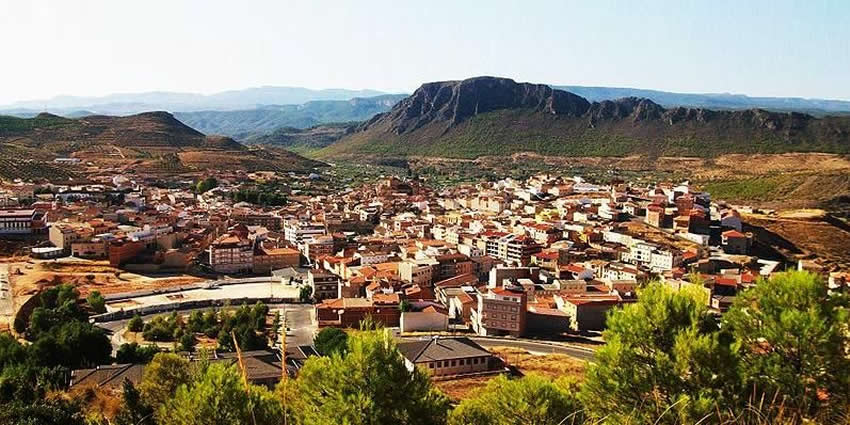 Elche or Elx is a town located in the comarca of Baix Vinalopó, Spain.

According to the 2014 census, Elche has a population of some 228,647 inhabitants (called il·licitans in Valencian and ilicitanos in Spanish), ranking as the third most populated city in the Valencian Community (after Valencia and Alicante) and the 20th largest Spanish city.

Part of the municipality is coastal but the main city is some 11 km (6.8 mi) from the Mediterranean Sea. A small creek called Vinalopó flows through the city splitting it in two parts.

Elche is so close to the city of Alicante, that both cities form a de facto conurbation of some 800,000 inhabitants that can very well double during the summer peak-season.

La Alcudia is 10 km from the current city’s location and the immediate predecessor of current day Elche. This original location was settled by the Greeks and then occupied by Carthaginians and Romans. Greeks Ionian colonists from the achaian city Helice established their new colony, naming it Helike around 600 BC. The Romans called the city Ilici (or Illice) and granted it the status of colonia; after a brief Byzantine rule, the Goths took over, establishing an episcopal see.

Elche lost importance during the period of Moorish occupation, when it was moved slightly north to its present location. James II of Aragon took the city from the Moors in the 13th century, during the Reconquista. The city grew throughout the 18th century and became more important during the 19th century with the arrival of the railway and a booming industrial development of what used to be the traditional footwear industry.

Many archaeological remains have been found in Elche, with the stone bust of the Lady of Elche (Dama de Elche/Dama d’Elx in Spanish and Valencian (or Catalan), respectively) being the most important. This may date from the Iberian period (4th century BC). The original is in the National Archaeological Museum of Spain.

The economy of Elche is based, in large part, on the footwear industry, with over 1,000 shoe factories, being one of the most important footwear centres in Spain and the rest of Europe with brands like Pura Lopez or Panama Jack. There are other economic activities in Elche: agriculture (dates, olives, cereals and pomegranates), although it has lost importance in recent years; rubber industry; trade, which employs 20% of the workforce; and tourism.

Palmeral of Elche (“The Palm Grove of Elche”, Palmerar d’Elx in Valencian (or Catalan)). It is an orchard of over 200,000 palm trees that was declared a World Heritage Site by UNESCO in 2000.

Altamira Castle, also known as Alcázar de la Señoría, located next to the Municipal Park (which, in turn, is a part of the Elche Palm Grove) It was originally built in Almohad times (12th-13th centuries), and was later renovated with brick exterior in the 15th century. A former fortress, in 1913 it became a fabric plant, it has also been used as the town hall and as a prison during the Spanish Civil War, while today is home to the Elche Archaeology and History Museum

Calahorra Tower, of rectangular plan and Rabic origin, it represent the last relic of the old city walls.

The Mystery Play of Elx (better known as Misteri d’Elx, in Valencian (or Catalan)) is a sacral-lyrical medieval drama, dated from the 15th century, which was declared a Masterpiece of the Oral and Intangible Heritage of Humanity by UNESCO in 2002.

It is played every year in mid August, in the context of the local holidays dedicated to the Assumption of Virgin Mary.

Also as a part of this celebration, on the 13th of August is the date of a celebration in Elche called Nit de l’Albà (Night of the Dawn) in which a citywide night-long show of fireworks takes place.