Africa is the world’s second largest and second most-populous continent, being behind Asia in both categories. The african continent is considered to be the oldest inhabited territory on Earth, with the human species originating from the continent. Africa hosts a large diversity of ethnicities, cultures and languages. In the late 19th century, European countries colonised almost all of Africa; most present states in Africa originated from a process of decolonisation in the 20th century. 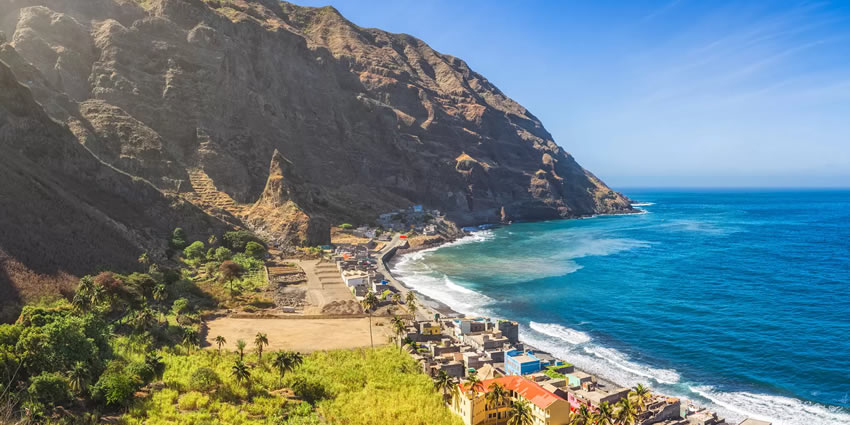 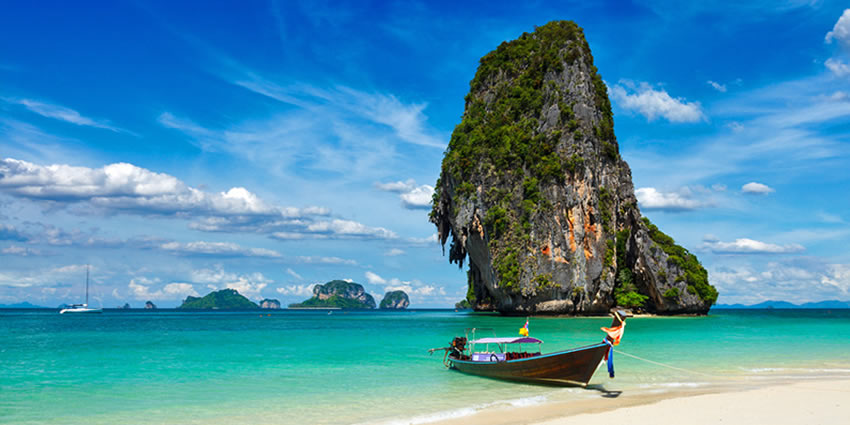 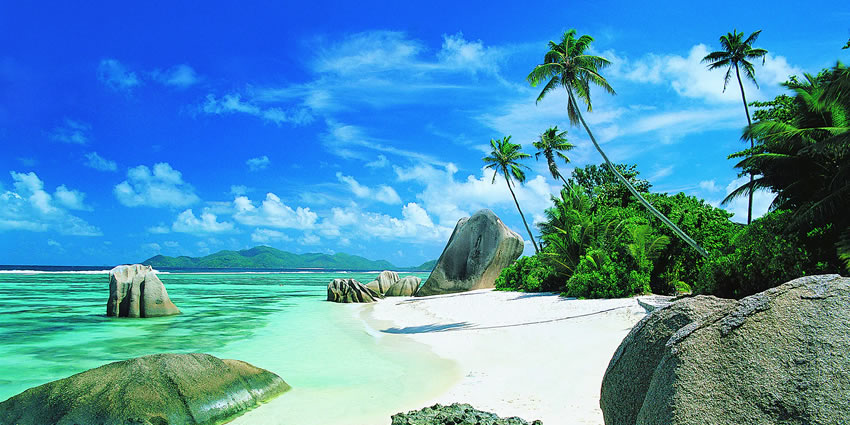